History of the World Solar Challange: How it all started

53 teams, 24 countries and 3000 km across the Australian outback – powered only by the sun! For over 30 years, the Bridgestone World Solar Challenge has brought together the brightest young minds from leading international universities and technical institutes from around the world to Australia, where they have pushed the boundaries of technical innovation and travel. But how did it all start? 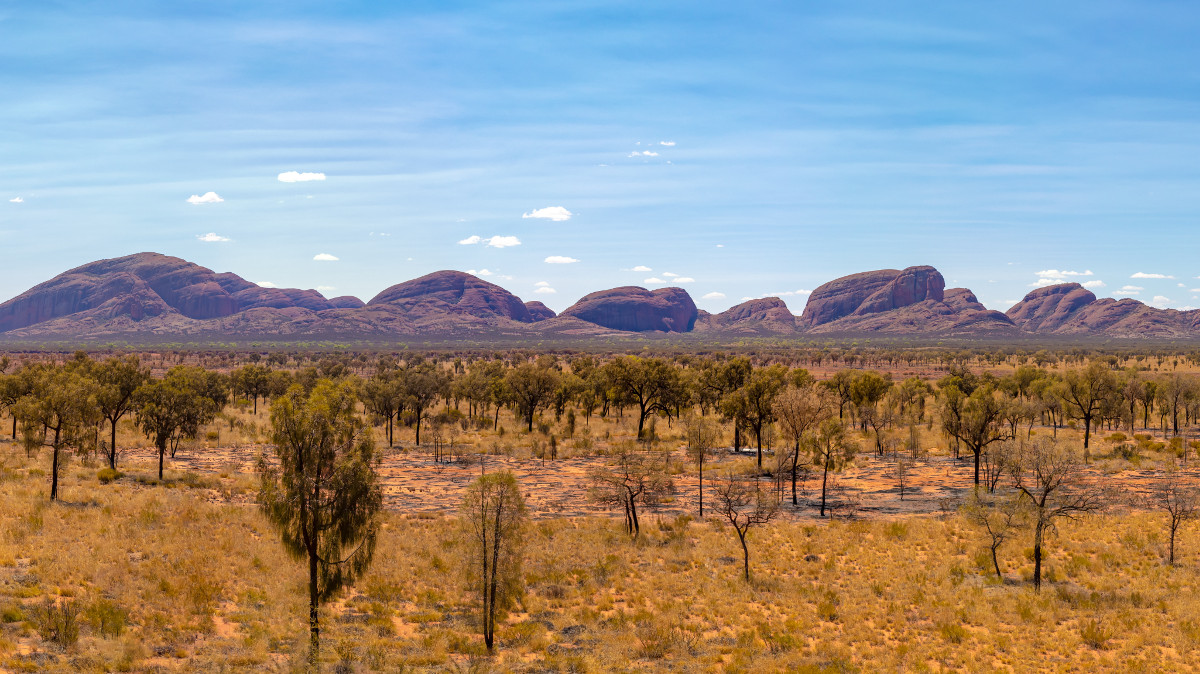 In 1982, the Australian adventurer Hans Tholstrup was the first to drive through Australia from west to east in a solar car named “The quiet Achiever”. This achievement inspired Tholstrup to encourage others to develop  sun-powered vehicles and drive them through the Australian outback.  And so, the World Solar Challenge began!

After the inauguration in 1987, the challenge has taken place every 2-3 years, with the solar cars becoming more efficient and faster with every year that passed. In 1987 the first placed Team General Motors was on the road with an average speed of 66.9 km/h. Fast forward to 2005 and the average speed of Nuon Solar Team in 2005 was 102.75 km/h, a record that still stands to this day.

Achieving high speeds is made even more challenging by the regulations of the competition, which prioritize efficiency over straight line speed. And just like in other motor sports, new regulations are announced by the organizers for every challenge to keep up to date with advancements in technology. For example, the allowed weight of the accumulator and the size of the solar panels have been reduced over time.

Another exciting milestone was in 2013 when three different classes were introduced: The Challenger Class, for single-seat solar cars designed to be fast. The Cruiser Class, for efficient, practical solar cars with two or more seats. And the Adventure Class for non-competitive solar cars built for previous events.

In 2019, the cruiser class teams have to maintain about 75 km/h on the road and have to travel 1200 km without recharging. Teams from all over the world will compete against each other and send their self-constructed solar cars into the race.

But the World Solar Challenge is more than a race! The sporting ambitions result in innovations that drive efficiency in the wider world of solar energy and e-mobility, and help drive the whole renewable energy transition.

Latest news
About iLumen European Solar Challenge in Belgium
4 challenges to overcome when building a solar car
"Road to Belgium" Get ready for another race
The World Solar Challenge 2019 – A race full of excitement and drama
Crossing the Finish Line!
The Crash
A Sandy Business
Tensions run high in the Outback
Let the race begin!
The Team has arrived in the North!
5 Questions to Luke, Team Structure at Covestro Sonnenwagen
Red Giants, Unique Towns and Flying Doctors
5 questions to Nadia, Team Solar Cells at Covestro Sonnenwagen
Expected obstacles, unforeseen (almost) losses and some truly Australian moments
Sonnenwagen has arrived Down Under
Life in the Outback – 5 Survival Tips
Car testing in Aldenhoven
Curtain up for the next generation: The Covestro Sonnenwagen
History of the World Solar Challange: How it all started
Follow us on
PNMOZ
BayWa r.e.ImprintData protection